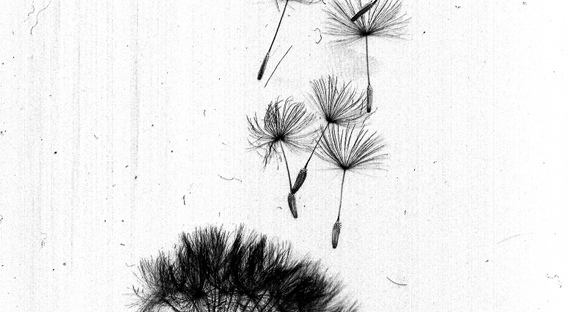 "What would happen if the government collapsed?" My oldest stepdaughter asked after I'd spent fifteen minutes explaining exactly what a bond was and why I was filling out paperwork to report which ones had been lost so that the government knew how much money they owed me. Her siblings all sat quietly, listening intently to the more-grown-up-than-usual conversation, and her voice carried a weight of anxiety in the silence. "This is going to be one of those Princess Bride moments," I told her. "I'm going to let you know that the giant screeching eels don't eat you. I'm telling you now because you look nervous."

There's just too much in the news these days to keep up with here. Every morning I sit down to Twitter and my RSS reader right after breakfast and catch up on the latest updates coming out of the #Occupy movement. Some days, the news fills me with anger and frustration and grief; other days, with hope and gratitude and joy. More often, hope and anger mingle and turn in an intricate dance. It's hardly possible to separate them. There is something like tragic, sorrowing relief when the violence of an oppressive system finally surfaces, like that moment in a dream when the monster only you could see finally lets its cover slip. There is a kind of horror to that hope, and hope even within the horror. I think maybe this is what it will always be like to be a human animal. Still, I sit mostly on the sidelines. I have lots of excuses for not getting more deeply involved, and most of them sound pretty lame even to me. I've done my best to support the movement by making donations and helping to spread the word — I'd like to think that counts for something. I want to believe that for a movement so profoundly shaped by social media, communication and education have their place alongside direct action. That these acts are themselves a kind of protest. 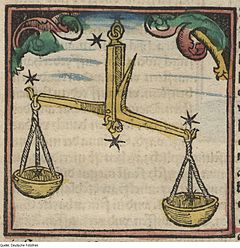 I seem to be making a few gentle waves in that fine, dry wine I mentioned last week. My article, "Balancing Liberty and Law: Religious Nonprofits in America and Britain," published on Patheos.com last Thursday, was cited extensively today in an article in The Nonprofit Quarterly (and subsequently picked up by Jason Pitzl-Waters over at The Wild Hunt). NPQ reporter Rick Cohen writes: "Typically, debates about the tax treatment of faith-based organizations and of churches involve well-known and recognized religions - Christianity, Judaism, Islam, Hinduism, Buddhism, etc. – and sometimes debates..."

Just in time for Tax Day, I have a new article up over at Patheos.com's Pagan Portal on the balance of liberty and law, examining nonprofit tax status and government regulation of religious organizations in America and Britain: "In early October 2010, Paganism was making headlines worldwide. In the United Kingdom, The Druid Network (TDN) became the first ever Pagan religious organization to be granted charitable status by the Charity Commission of England and Wales—a move that, as major newspapers in both Britain and America reported, was tantamount to "officially recognizing" Druidry as a religion for the first time in thousands of years. The news was welcome and celebrated by many people in the Pagan communities of both countries, who viewed TDN's success ..."