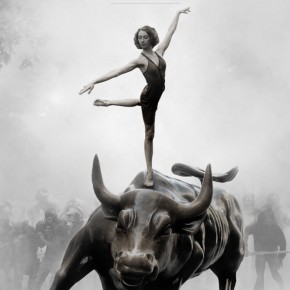 As we enter the colder winter months, the days grow darker and time seems to slow down, thickening like sleepy sap in the bare-limbed trees. Yet for many of us watching the protests of the #OccupyWallStreet movement unfold over the last two months, the country seems poised on the brink of something revolutionary. A tension hangs in the air — the trembling stillness of hope and excitement, but also trepidation and anxiety. This pervasive mood has me thinking a lot recently about the Eastern spiritual philosophy of Taoism, and the lessons of stillness, receptivity and harmony with nature taught by its founders, Laozi and Zhuangzi. How might the insights of Taoism help us to understand the potency and influence of the #Occupy movement? And what can it tell us about where the movement might be heading in the future?

There's just too much in the news these days to keep up with here. Every morning I sit down to Twitter and my RSS reader right after breakfast and catch up on the latest updates coming out of the #Occupy movement. Some days, the news fills me with anger and frustration and grief; other days, with hope and gratitude and joy. More often, hope and anger mingle and turn in an intricate dance. It's hardly possible to separate them. There is something like tragic, sorrowing relief when the violence of an oppressive system finally surfaces, like that moment in a dream when the monster only you could see finally lets its cover slip. There is a kind of horror to that hope, and hope even within the horror. I think maybe this is what it will always be like to be a human animal. Still, I sit mostly on the sidelines. I have lots of excuses for not getting more deeply involved, and most of them sound pretty lame even to me. I've done my best to support the movement by making donations and helping to spread the word — I'd like to think that counts for something. I want to believe that for a movement so profoundly shaped by social media, communication and education have their place alongside direct action. That these acts are themselves a kind of protest.

Timothy Morton, author of Ecology Without Nature and The Ecological Thought, is attending the conference on Eastern and Indigenous Perspectives on Sustainability and Conflict Resolution at the University of South Florida this week and has done those of us philosophy-grad-student wanna-bees an amazing service by making the audio recording and slide show of his talk, Disturbing Gentleness, available on his blog. Morton's understanding of nonviolence resonates deeply with my own. It is not a passivity or denial of violence and death, but something that arises from and gives rise to existence itself. We are inconsistent beings, and the rift within our very selves is what allows for movement, spaciousness, beauty and death. Nonviolence is simply allowing this inconsistency in ourselves, and others, without trying to reduce it or extrapolate away from it. In this sense, perhaps the deepest expression of nonviolence is acceptance of things as they are — it is in fact the very opposite of denial. 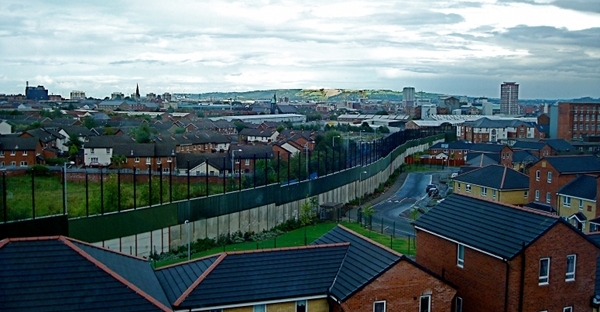 As someone who's never even managed to win at Bingo, I'm pretty much over the moon to be able to announce that one of my photographs recently won third prize in the 1000Kalema photography contest! 1000Kalema is a project sponsored by Think Peace and NaYa of the United Religions Initiative, an organization that coordinates grassroots groups all over the world "to promote enduring, daily interfaith cooperation, to end religiously motivated violence and to create cultures of peace, justice and healing for the Earth and all living beings." The 1000Kalema photography project brings together word and image to tell stories of overcoming violence, fostering social justice, and cultivating sacred relationships with people from religions and cultures all over the world. 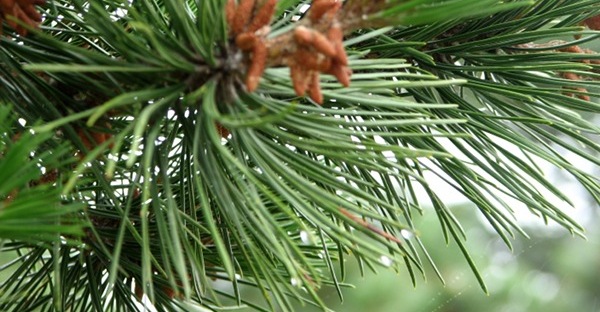 Last night I had a dream. I was enrolled in a class that taught self-defense. The instructor was a thin, over-eager man. He split the class in half and gave half of the students bats. To the other half, he said, "They're going to come at you with bats. So you need to practice how to defend yourself." I kept waiting for some advice, some insight into how you fend off a person with a bat. But that was all he said. And they came at us with bats. Swinging for the head, the shoulders. I raised my arms over my head to protect myself, and they swung their bats until my arms were bruised and shattered in a pulpy mess of pain. The instructor called out, "Swing harder! You need to learn how to defend yourselves against an enemy that will show no mercy. This is a serious threat, and you need to take it seriously." And it dawned on me that those of us without the bats were not the only ones being taught. The students with bats saw themselves as warriors, defenders learning to wield their weapons for the right cause, in the name of justice. Their eyes burned with pride and power. 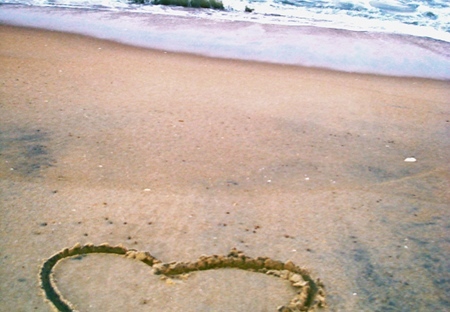 We have a rare chance to shape the future of Pagan/polytheist culture with an awareness of the mistakes made in the past. We have seen how seemingly innocuous influences in the early stages of the development and evolution of a New Religious Movement can quickly grow to become entrenched prejudices and twisted justifications for violence against those who are different. We have the chance to recognize those same potentials in ourselves, and to do our best to avoid them. Instead, I worry that we are too eager to make those same mistakes again, to invite a mythology of victimization and perpetuate a story that subscribes to the same tired "us versus them" duality that many of us were trying to escape when we left Christianity behind.

When I look at my own response — even the immediate, uncensored emotional response I had when I first heard the news — there is not even a trace of relief or joy. Bewilderment, yes. But honestly, more than a little bit of cynicism and scorn, as well. There's a part of me that immediately began to wonder what the "game" was that the government was playing this time, how they would turn the event to their advantage, and to what extent the killing of bin Laden was carefully orchestrated for calculated purposes. The seeming rush to dispose of the body, the lack of evidence or corroborating story from any sources outside the U.S. government, and now the rapidity with which the "official story" seems to keep changing, sparked my inner Conspiracy Theorist.